You know that saying, “When hell freezes over”? People should stop saying it. Hell is probably freezing to begin with. Much like Calgary.

END_OF_DOCUMENT_TOKEN_TO_BE_REPLACED 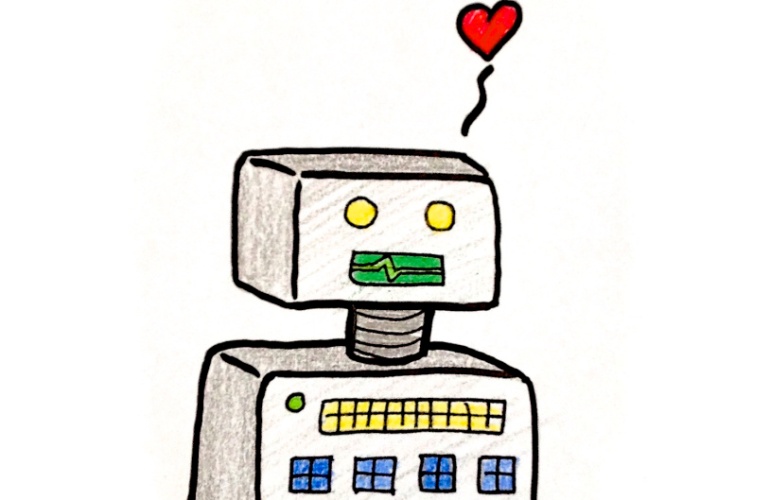 The first SIV story can be found here, if you’re curious. I wrote this sequel for my Science Fictions & Fantasies class in my last semester of third year. You can compare it to the origin…

Note: I wrote this on December 22nd, 2015 after a visit while I was home for the holidays. Being the holidays, I was busy and got distracted before I could put it up. I forgot about it until now, but here it is at last. It’s just a short piece. Hope you like it.

My grandfather should have died ten years ago. Instead, he sits before me in his kitchen.

END_OF_DOCUMENT_TOKEN_TO_BE_REPLACED

I’ve been meaning to read this book for years. I first picked it up in twelfth grade. I had been on a streak of Holocaust stories including The Diary of Anne Frank, Hanna’s Briefcase, and Yellow Star. It blew my mind (and still does) at the scale of destruction and death that one man managed to cause, and these stories of survival and humanity in the face of such horrors were amazing to me. The Book Thief would have shown me the war from a very different angle, had I gotten beyond the first chapter at that time.

A couple of months ago, I showed my teacher a first chapter I had written. It was all I had of what might eventually become a novel, and it was told from the perspective of the devil. My teacher quite liked it, and he suggested I read The Book Thief because it was narrated by Death. By now, I had completely forgotten the first chapter I’d read years ago, but it piqued my interest and after class I went to the library and borrowed it.

Let me tell you, it was definitely worth getting through the slow first chapter to read the rest of it.

END_OF_DOCUMENT_TOKEN_TO_BE_REPLACED

There are forty-five minutes left today. I need to do a little creative writing.

Here is a short story I wrote last year. As with anything I’ve written over three weeks ago, I think it’s rubbish. But it’s a Saturday.

The story is called SIV and is told from the perspective of a robot with artificial intelligence and a capacity for emotion. The only reason I’m sharing it with you today is because I recently got a positive comment about it on Wattpad. I was just about to delete the story entirely before that comment, but now I figure, if someone’s taking pleasure in reading it, I’ll leave it. So here you go:

END_OF_DOCUMENT_TOKEN_TO_BE_REPLACED

Saturdays are story days! I will post short stories, poems, or anything else that I’ve written in the week. Unfortunately, all I’ve really written this past week are my assignments and some of Book3, so I’ll just write something on the spot.