After I plotted two books beginning to end, I thought I’d write them a lot faster. Instead, I seem to be writing at the same pace as I’ve always written, and due to my limited time, my word count has grown at an even slower pace than it did when I wrote the first draft with no plan at all. Perhaps I should have known this is how it would be. After all, a plot only helps to ensure I stay on track. It does not increase my thinking or the speed of my fingers on the keyboard. I was foolish to think a great plot would speed up my writing without any effort on my part to find more time to write and, well, write.

I have a track record of unrealistically optimistic writing expectations (try saying that ten times fast). When I first started this book, I thought it would take me two or three months to finish. I thought within the year I’d see it on bookshelves. How naive I was. But in my defence, I was fourteen and my only education about the publishing industry came from The School Story by Andrew Clements. My first draft ended up taking ten months to finish. As for publication…well, I’ll let you know if that ever happens. 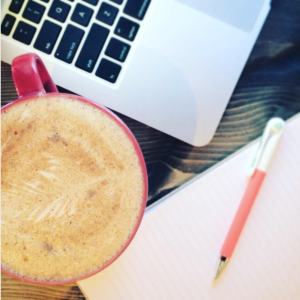 But it isn’t all bad news. Since my most recent bout of plotting, I have finished the first chapter and distributed it to various early readers. My original early readers have found it difficult to keep up with my constant changes and have gotten a bit invested in characters who no longer exist and plot points which no longer happen.

It might be a bit, well, early to have early readers. But I also don’t want to hear that I’m on the completely wrong track when I’m 50k words in. So I dunno. I’ll get some opinions, then I’ll put my head down and just keep writing, as I’ve always done.