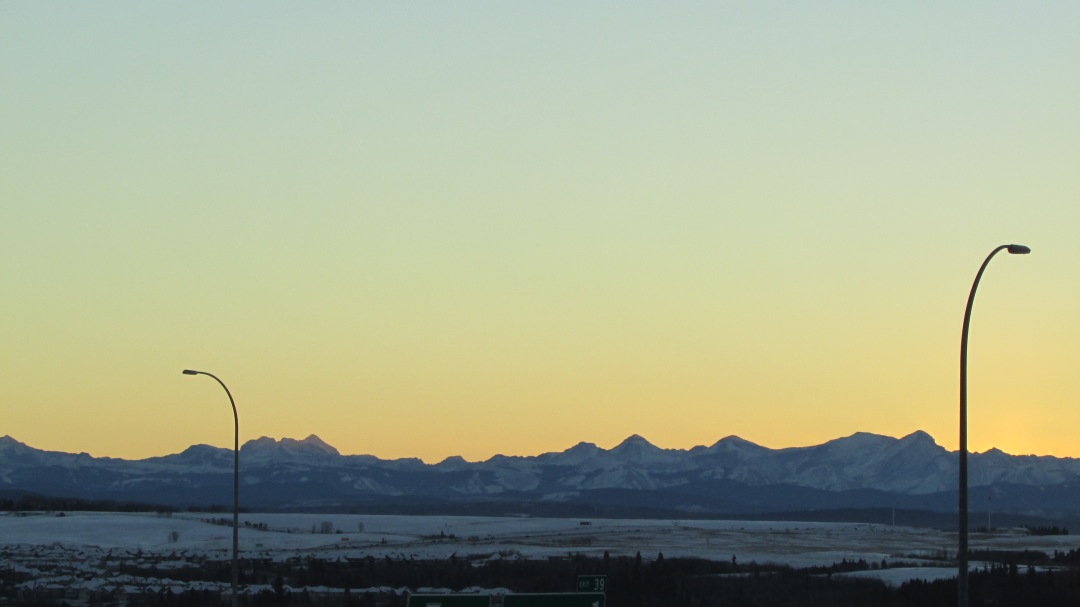 Yesterday I said I would be braver, so today I’m going to write about what scares me more than anything: my feelings.

That was supposed to be funny. Things are never funny when I try to make them funny. It’s a curse, really.

I’ve been realizing more and more lately that there’s a feeling sitting in the back of my mind, constantly. Usually I don’t notice it, but every so often, when I’m not so busy and I have nothing to keep my mind occupied, it surfaces. It wasn’t until recently when I was writing, just trying to get things on paper and sort out the mess in my head, that I could name it as the feeling of guilt. I am constantly feeling guilty.

So what’s the source of this mysterious guilt? Well, there are a few, but I’ll maybe stick with the biggest one.

Yes, my life is amazing. I am studying a subject I love, I have engaging teachers, great classmates, awesome friends, freedom and independence, and to top it all off, I’m in England, in a beautiful little town a whole seven timezones away from home.

But while I’ve been over here living my amazing life, I’ve got two younger siblings who’ve been left to fend for themselves in the midst of a messy divorce. I’m five years older than my sister, and ten older than my brother, so there’s quite the age gap. I’ve always felt responsible for them in some way or another.

My sister, being closer to my age, has always been more of a competitor. I used to bully her relentlessly when we were kids. When we got older, it became less physical and more psychological. It finally died down a bit, and just as we were starting to get along, I had to go and leave her as the oldest kid in the family while my parents argued their way into separate houses.

She was old enough to know different. She was old enough to understand what was happening. She’s always been the one of us to dream of the nuclear family trope, a happy house with happy parents and a white picket fence. My betrayal was one of many for her to take at once.

My brother is a lot younger than me, so my relationship with him is more of a mix between sibling and third parent. I sang to him most, I was the one with him in his first swimming lessons when all the other kids were with their moms or dads, I gave him piggybacks and made sure he knew he didn’t have to be a girl to use the pink crayon. I also disciplined him the most. I gave him time-outs, took away toys, and turned off the television every day. Some days I think I went a little overboard with it.

When he was first born, I remember thinking, “I really love this baby (this was before he had a name), but he’s not going to be as close with me as he’ll be with his other sister, just because of our ages.” I accepted that early on.

The most common question I get asked when people find out I’m from Canada and going to university in England is “Why?”

Why would I leave Canada? Why did I choose to come to Winchester?

For the adventure. That’s what I tell everyone, and it’s true. But every once in a while, someone will ask a different question.

Why did I leave home?

I always tell myself, because I had to. I had to get out of there. Being in that house, in that family dynamic which no longer exists, it was like breathing through a pillow.

But sometimes I think that’s a lie. I didn’t have to leave. I could’ve held on for a little longer. Gone to a university closer to home and saved money that could be used for my siblings’ education. Protect them from whatever rips and tears came through the life they knew.

I left home because I wanted to. I wanted to no longer be responsible for anyone but myself. To not have to drown out arguments with music. To go to a place where no one knew me or my family and I could completely reinvent myself. So I did. And I loved it.

On occasion, someone will tell me that I’m a good older sibling. “Thanks” is the fastest way to get them to shut up. I hate hearing that. It just makes things worse. I know not everything is my fault, but a lot is.