The best way to know a city is to visit it alone and figure out your way around and what you like or don’t like. I decided this when I went to Paris. It held true for London. My last full day of my three years in England was spent alone in this grand city. But even without anyone to explore with, I ended up packing in a lot of adventure into my precious few hours.

I started off my morning by heading straight for the Tower of London. I got there before they even opened, which I soon learned was a good thing because the lineups got crazy long, crazy fast. Once in, I made a beeline for the crown jewels, which I wasn’t allowed to take pictures of unfortunately but if you’re interested, feel free to google them.

The Tower of London also had a beautiful little chapel (which I also wasn’t allowed to photograph), and of course, a lot of history. I got to see the torture chambers, the tower where the two princes mysteriously disappeared, and all the armour and weapons you could imagine. Oh, and this castle contains a dragon.

There were some beefeaters around and I got a selfie with one. I also got a pic of one of the guards guarding the crown jewels.

From some points in the Tower of London, you can see the Shard and the architecture just highlights the difference in centuries.

And here it is from the outside again. 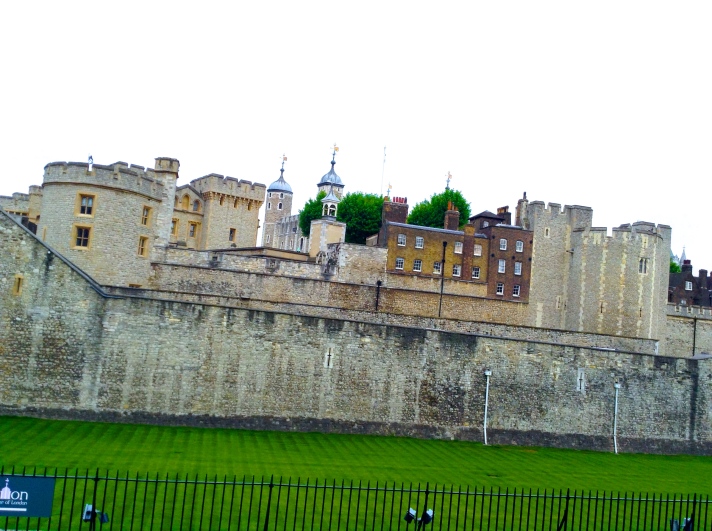 And then I went to the Sherlock Holmes Museum.

This has got to be one of cheesiest, most overpriced attractions London has to offer. The Tower of London, had I taken my time and not rushed like I had, and had I been with someone else, would easily have taken me all day. This was priced the same, for maybe an hour or two of fun. That being said, I loved it.

I think it goes without saying, to enjoy the Sherlock Holmes Museum to the fullest you must be a fan of the stories by Arthur Conan Doyle. There are a couple of things a fan of the Sherlock TV series or other on-screen versions, but the museum is primarily a shrine to the books and the original characters. 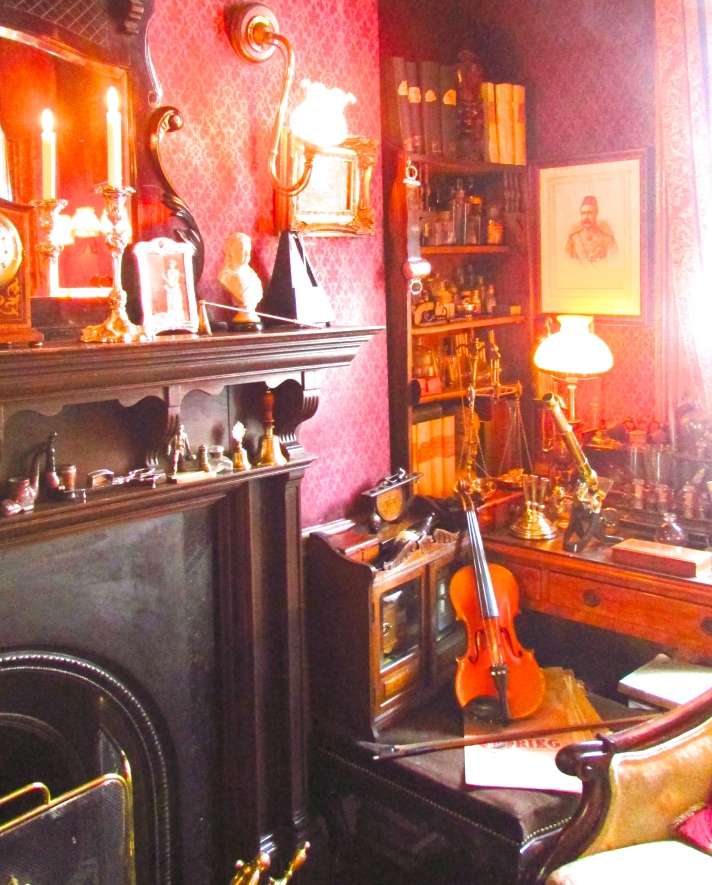 There were props from the books and little callbacks to the stories, and models of the characters.

After the Sherlock Holmes Museum, I went for one last walk along the Thames and admired London for one last time.

By St. Paul’s, I found a poster thing which led to this: 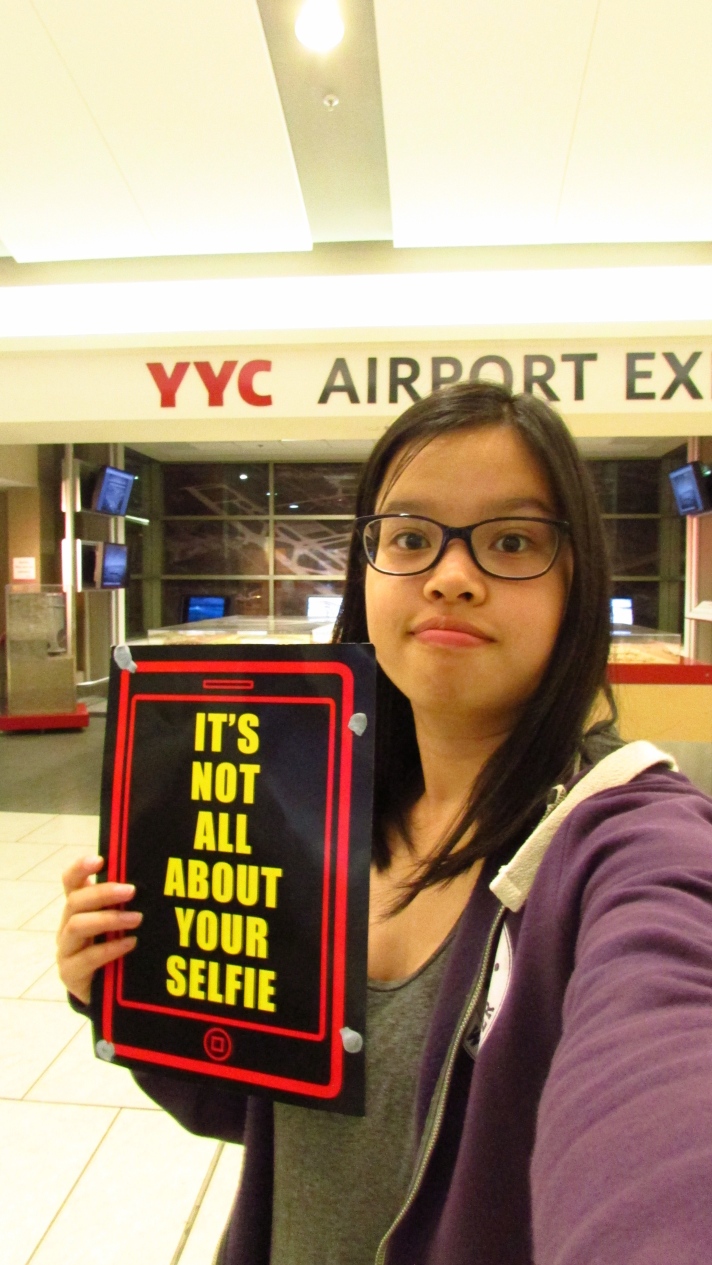 That’s it. I had to go back to the hostel early because a company was coming to pick up two of my suitcases for me (which was good because I would not have managed it on my own). After they picked them up, I just went next door for dinner again and turned in early because I had my flight the next morning.

I think my favourite part of London was just hanging out in front of Buckingham Palace with my friend Siân for a while.

And so ends my three years in England.