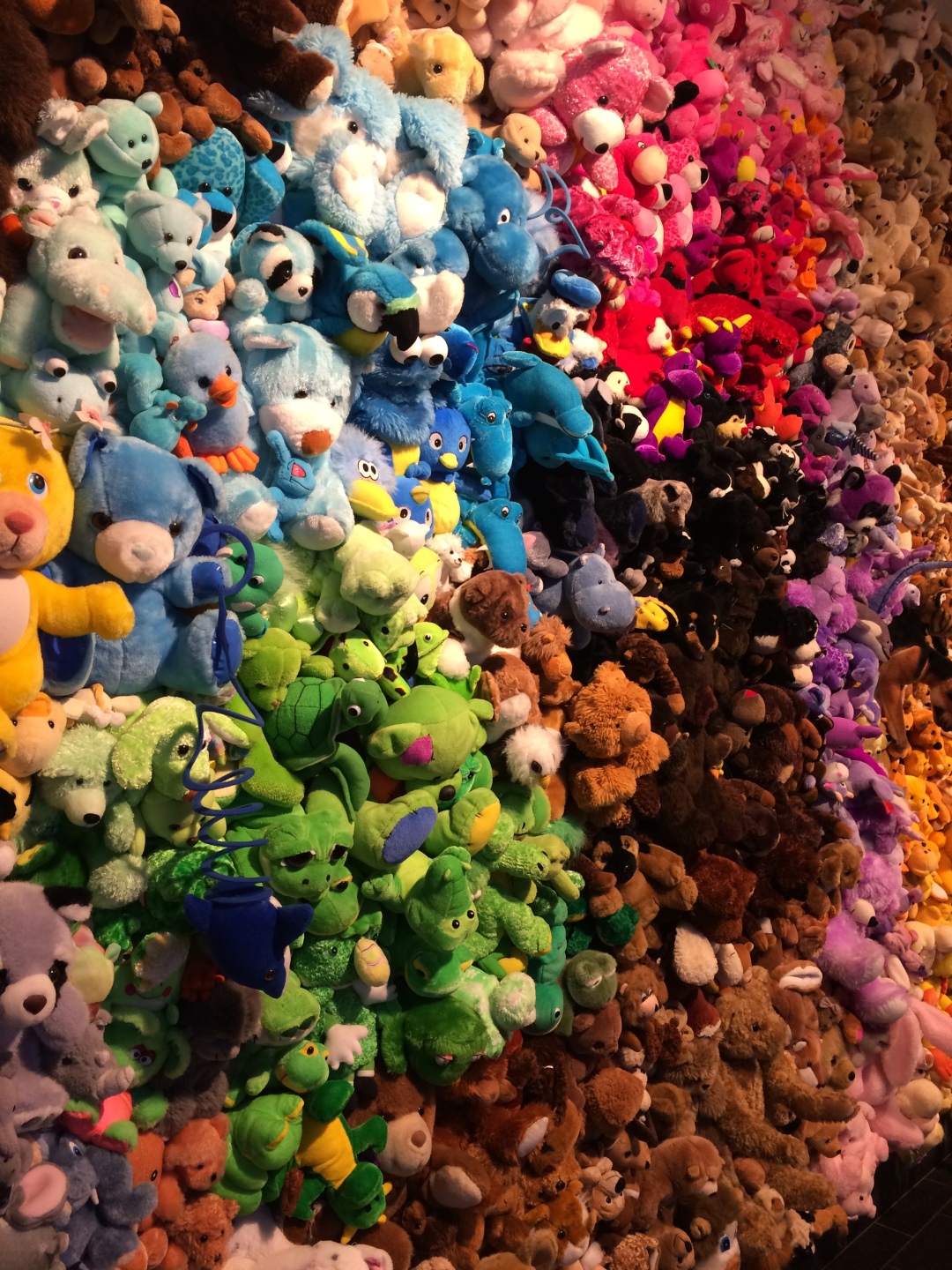 I think we all know by now that I kind of love art museums. I lost count of how many I went to in Paris and my friend practically had to drag me out of one in Chester when, after two hours, I’d only seen the first two of five floors.

One of the reasons I love travelling alone is so that when I come across a museum, I can take my time without feeling bad. I sometimes like reading every single description or looking at a single piece for several minutes so I can study it from afar or up close or from way over to the side.

Montreal is an interesting city. Because it has a lot of European background, it’s got little things like cobblestone streets, entire blocks of buildings that touch right up to one another, and is a decent place to explore on foot. Having said that, I’ve been here before with access to a car, and there are limitations to not having one. Thankfully, museums are (mostly) not one of those limitations.

I got into The Montreal Museum of Fine Arts for free for being under a certain age. I have no idea what the certain age was because I look like I’m twelve and they didn’t even ask for ID, but I think it’s 30 years old or something. I also had to check in my backpack for whatever reason, but I didn’t mind because I was already tired of carrying it around.

The layout was confusing, to say the least. The first thing you come across are some of the worst stairs in the world. They were a bit wider than normal and very flat, but not flat enough to easily step on two stairs at once. To get down you’d have to watch your feet and either take weirdly long strides to take two stairs at a time, or take normal strides but go twice as slowly. At the bottom you’ll realize they go down two floors, not one, and you have to go up to floors to find different stairs to go down one floor to go up a floor. Ugh, I hated those stairs.

There were also elevators.

The contemporary art was first. The art, as it goes for contemporary art, was either really great or really stupid. I did come across a series that was really well executed and thought-provoking that I hated anyway, but then five minutes later decided I loved. The rest, however, was more straightforward. And of course, art is subjective so feel free to disagree with me.

I apologize for not having more photos, but I was too busy enjoying the art to take many pictures of it. That, plus I was worried about my phone battery. 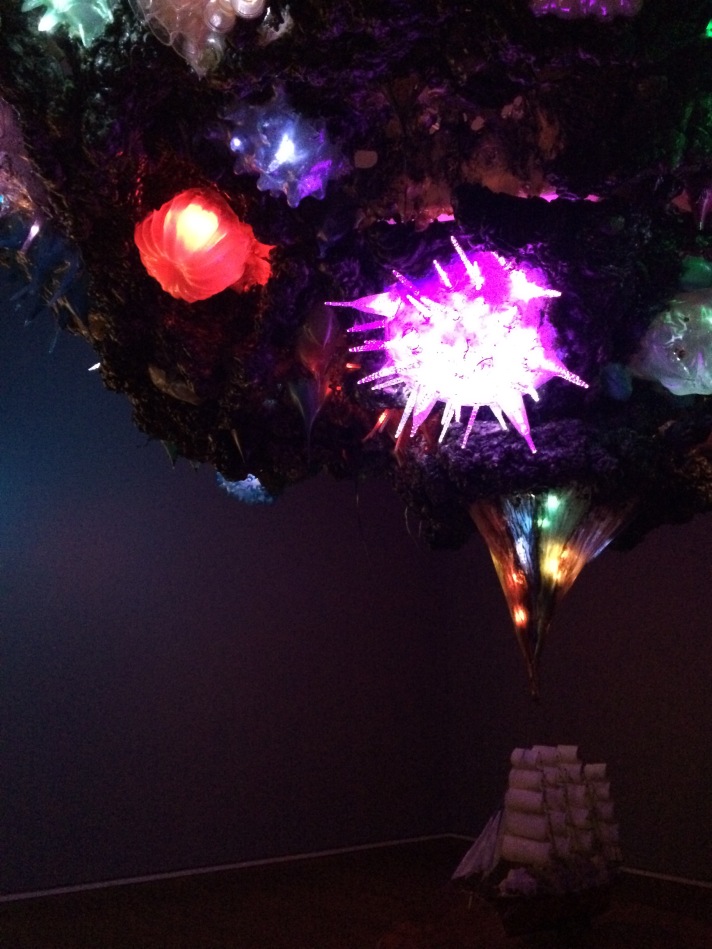 This ship sculpture was incredible and beautiful and evoked a sense of calm and awe. 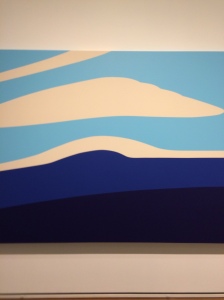 This was a waste of paint and belongs on a t-shirt, not a museum wall.

I even came across one canvas painted entirely grey with, like, three random horizontal white lines and one darker grey one. Honestly. It was like, eight feet tall.

Here are some more of my favourite contemporary picks. I’ve just realized I didn’t take pictures of any contemporary paintings. They didn’t all suck, I promise. But a fair amount did look like they were created on Microsoft Paint.

This was a really cool moving piece of art that looked amazing from both sides: 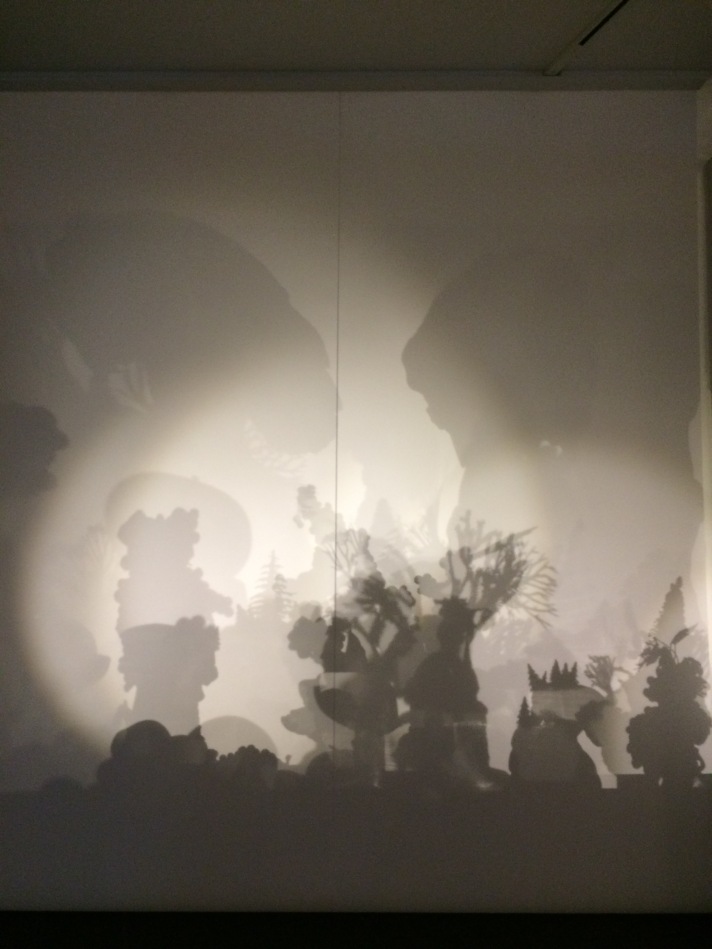 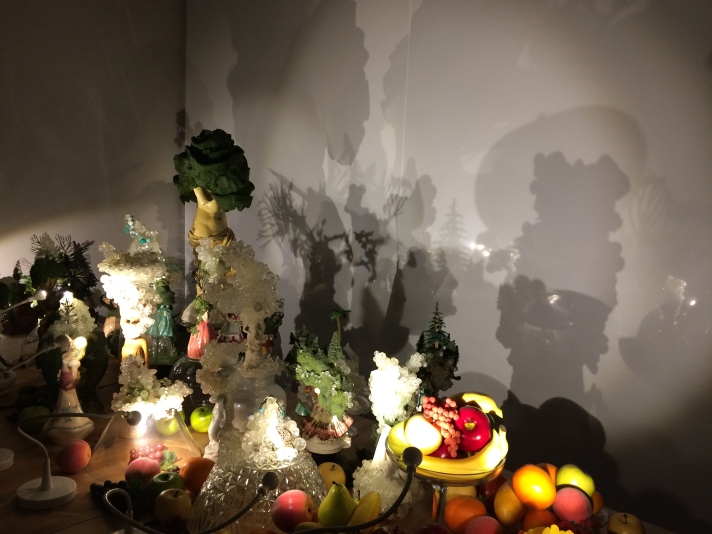 There was a holographic art series that had more going for it than just the holographs. It confused my eyes when I looked away, though.

You obviously don’t get the 3D effect through the picture, but take my word for it. It was cool. 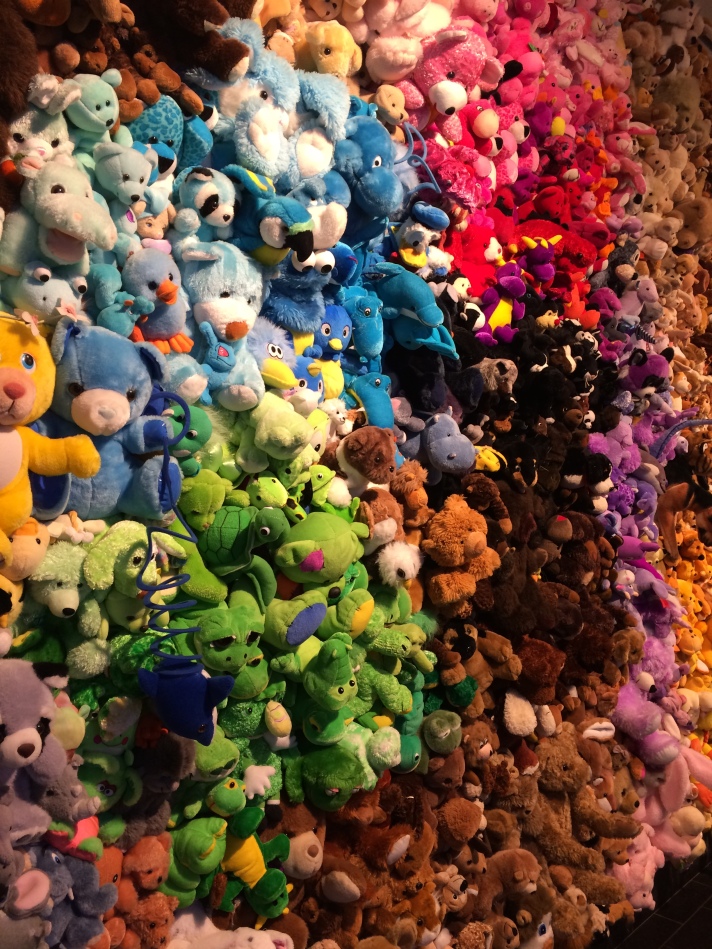 There was a whole wing of non-contemporary art, too. I found it hilarious that I’d see a painting and love it, and then look at the artist and realize it was a Monet or something. That happened a few times. Maybe art isn’t completely subjective, anyway.

The more obviously famous ones were pieces by Picasso and Warhol, and you know what? I got a good look at them and yeah, they were really well done.

I think it was my first time seeing a Warhol piece in person (it was a giant old-fashioned Campbell’s soup box) and his attention to detail is frickin’ amazing, even if the execution and overall idea can sometimes overshadow it.

Actually, it may have been my first view of a Picasso as well. Picasso’s pieces can be hit or miss for me, but this was a relatively simple portrait of a man done with a cool-toned colour scheme, and honestly one of the few art pieces from that museum that I would actually want in my home. It was untraditional traditionalism.

They really went all out for decorating the museum to be worthy of the art. Each room was made up differently. This particular room even had sounds of the forest and all the walls were painted with a forest mural. The contrast with the types of paintings you’d normally associate with stiff posh old-fashioned upper-class Europe made it easier to appreciate the art somehow.

Of course, traditional art can be terrible as well. I mean, look at this garbage mess of a painting: 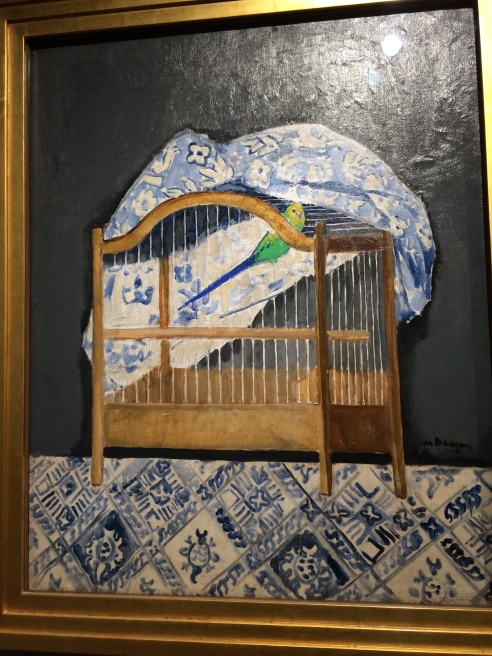 The longer you look, the worse it gets. Maybe the artist was trying to make some kind of statement, but about what??? About how the value of a piece of art doesn’t actually reflect how good it is? The plaque on the wall mentioned “Oh, but look at that texture on the floor and on the cloth!” But, like, those patterns aren’t that great. Come on, it looks like it was done by a seventh-grader.

BUT, I’d say the majority of the art improved my day, and even hating some of the art was kind of fun because that’s unusual for me. It was worth going, and the price can’t be beat (unless they paid me to go, I suppose).

If you’re in Montreal and of an age to get into this museum for free, you should totally do it. If you have to pay, well, that’s up to you.