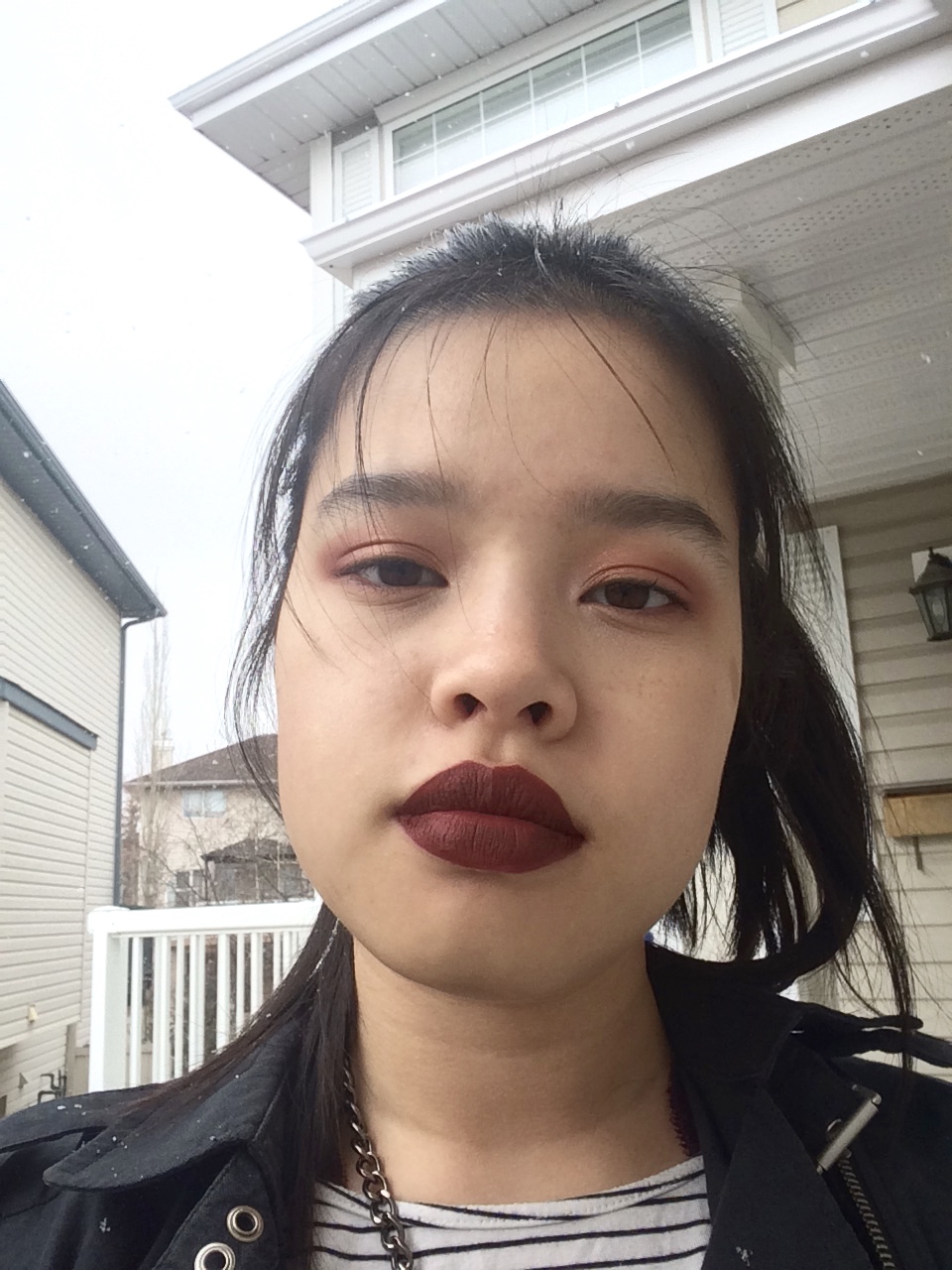 I never really considered myself an honest person.

I’ve been thinking about the traits I was proud of when I was younger. The ability to lie convincingly and without shame was one of them. Obviously, it isn’t exactly something someone should be proud of, but I was a good liar and it protected me. So yes, I was proud.

It’s been a few years since the days when I considered lying to be a skill, well-tuned and admired. I haven’t had to lie so much since. In fact, life has gone on fine with the simple truth. I’ve never been against the truth; more than once I have pointed out marks on tests that I was wrongly awarded, confessed to messes or mistakes I’ve made, or given up something personal about myself to someone I was not yet close with.

To many people who have never been in that sort of position, of course honesty would be the best policy. Anything but honesty is wrong. But there’s the grey area as well. Not everything is so black and white, and it is sometimes hard to judge what the best choice is. That’s where lying can be dangerous.

Recently, I’ve noticed a change in myself. I’m not so big on lying anymore. I avoid it if I can. Even when I tell a lie, my desire to tell the truth overrides the lie so that it is so poorly told it is impossible to believe.

I’m not someone who likes to be known, and this one small change in me has made that small life preference a bit more difficult. But maybe, just maybe, being known isn’t a bad thing.