I stopped writing for a while. Half because I got busy, half because, I don’t know. I stopped feeling like a writer.

I’m in an airport as I write this, but won’t be anymore when you read it. I’m on my way to Ho Chi Minh city in Vietnam, where I will rendezvous with my mom, my sister Amy, and my brother Marvin. My flights were booked later and as a result, I’m travelling separately from them.

Ho Chi Minh, previously Saigon, is the city where my mom used to live before she came to Canada. I’ve never been to Vietnam. It’s crazy how many white people I know have been to Vietnam and yet I, who am half-Vietnamese, have never even been to Asia.

Well, except for now. I’m in an airport, in Taiwan, and am due to be here for another eight hours, having already managed to spend an hour tracking down my family at their gate, waiting in a long line, going through security (again) and finding my gate…in a completely different terminal. Anyway, I’m in Asia for the first time, but all I’m seeing is the inside of an airport. The windows don’t help much either. They only show planes and parking lots. 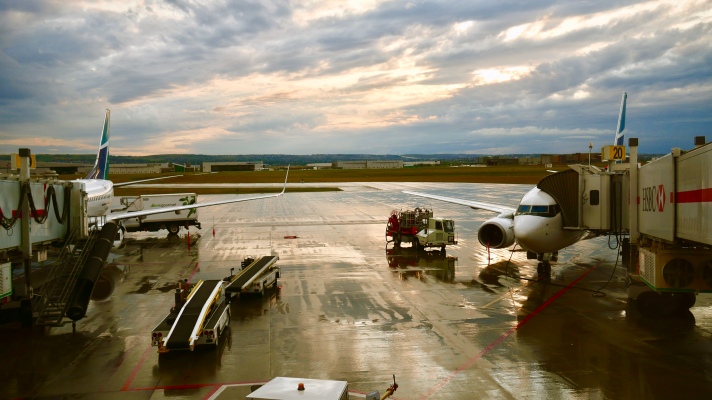 On my next and final flight for this journey to Vietnam, I have a window seat, meaning I’ll have a view of my mom’s motherland as I reach it. I’ll be arriving hours after my family, because while I’m stuck here in Taiwan for another eight hours, their plane is due to leave in two. So for six hours, I’ll be alone in a foreign country I’ve never been to before. Which is nice. I kind of miss being alone in foreign countries.

I don’t know what to expect in Vietnam. Oddly enough, it is my Vietnamese family who have warned me against the country and its inhabitants. They warn me of scammers and beggars with good sob stories. My aunt told me and my siblings the other day that people would cut our arm off at the shoulder just to get at a ring on our finger.

From Canadian-born cousins and friends who’ve been, I hear of a tropical paradise, more beautiful than anything I could imagine, with good food and friendly people.

I’m bringing some cameras and such, which makes me a bit nervous about thieves, but there was no way I’d go halfway across the world without recording something for later. I hope I don’t regret the decision.

I hope no one chops my arm off to get to my camera.

I hope this next month goes well.