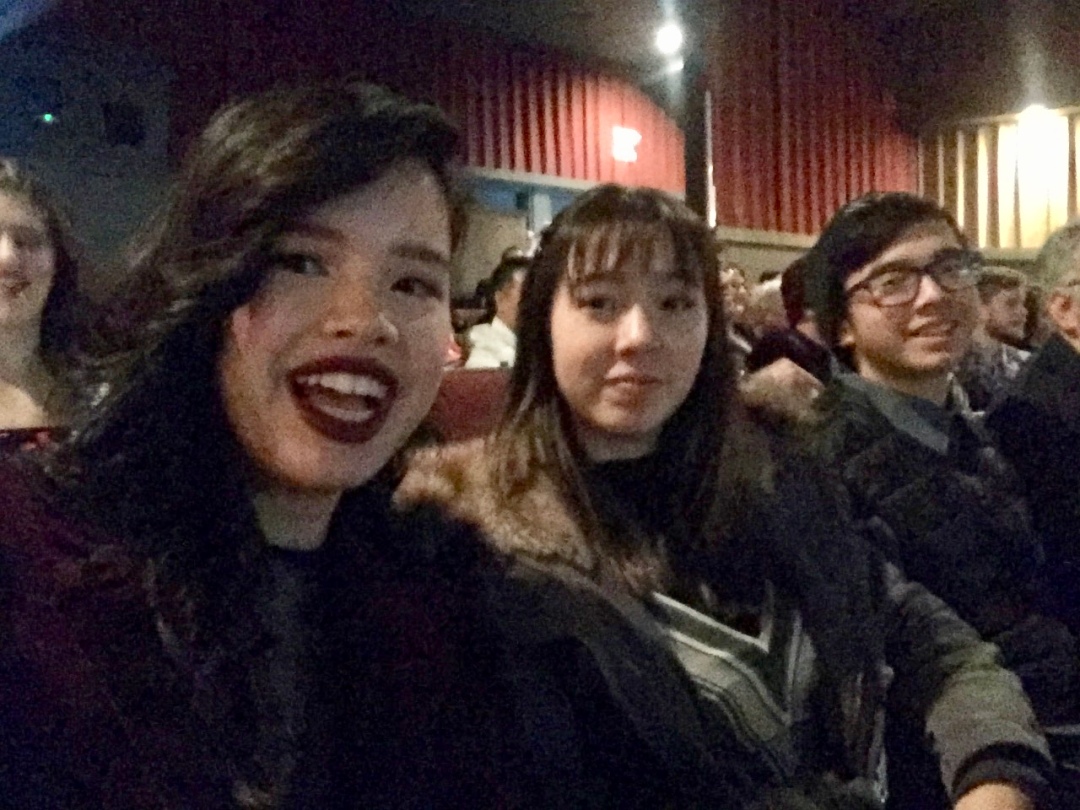 A Year as a Filmmaker

Recap of my year:

July – I had an idea for a web series and wrote two episodes. “Phone Call”, was completed and submitted to festivals.

September – I pitched my web series idea and a week later “Phone Call” won best comedy at its first festival.

November – I found out my web series had received 20k in funding from Telus Storyhive.

You may remember my post a while back called Pitching a Web Series and you may have read my follow-up post on that, Producing a Web Series. Well, that’s all that’s been on my mind since.

My career as a filmmaker has grown a lot in a very short time. I filmed “Phone Call” on a budget of $125—all of which went to food. Now I’m working on a project with 160 times that budget. It’s intimidating, but exciting. I can’t wait to get “Super Roommates” out of my head. More so, I can’t wait to learn everything I’m about to learn with the making of it.

Only a few months ago I was lamenting to a friend about how I had no idea what I was doing with myself. I love acting, sure, but it’s so unpredictable and often out of my control and Calgary isn’t exactly bustling with acting opportunities. I love writing, but it’s hard making any money by writing the same book for ten years and never letting it see the light of day.

So after I did that commercial in August, I hit a bit of a dry spell for auditions from my agent, during which I pitched two different film projects, wrote 20k words of my novel in a month, got a second job, acted in two student films, acted in three murder mystery dinners, and oh, attended a premiere for the feature film I did two years ago, Valerie. 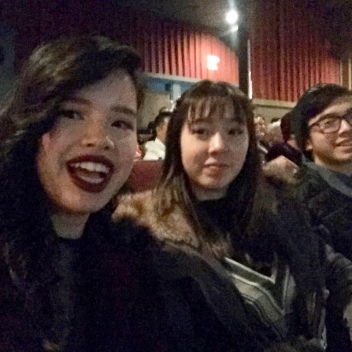 For all these years that I struggled with having to choose between writing or acting, between studying Creative Writing and pursuing acting, I was leaving something out. Filmmaking is just as much a part of my creative expression as the other two. In high school I was taking acting classes, writing novels, but also making YouTube videos. Before that I used to make videos for some of my school projects.

When I went to university, I only switched to full-time Creative Writing in my second year. In my first year I also took Film Studies. Granted, I was terrible, but in my defence I’d meant to take Film Production and got them mixed up…which isn’t a great defence either…but my point is: I’ve been ignoring filmmaking as one of my creative outlets. This was mostly because I didn’t think I could do it, but now with everything that I’ve done in the past year, it seems I can.

When I was lamenting back in September, my friend asked what I liked to do. I told her I kind of liked the hostessing aspect of my job. I like finding ways to fit everyone into our restaurant and find solutions when we’re booked full with reservations and get a walk-in of six. I like finding problems and solving them. She suggested I try my hand at event planning (which I did, follow my blog if you want more on that later) and I thought, yeah, maybe I can find some career that may not necessarily be creative but that I like well enough and could afford groceries with.

But then I got this grant. Suddenly I’m having to figure things out like how to split my budget, who to hire for the best crew, the logistics of casting union versus non-union, what locations I need or already have, how to schedule the shoot to make the most sense, and so on and so forth. And after staying up until four one night working on my budget, I realized I kind of loved this kind of work. I kind of love making things happen. I kind of love producing.

Now at the end of the year, I’m looking forward to the next with excitement for what’s to come. 2019 was a great year for me as an actor and I have a feeling 2020 will be a great year for me as a filmmaker. Next year I’ll be filming the Super Roommates pilot and making Phone Call public. With any luck I’ll have a short or two to add to my list of projects a year from now too. I’m going to create and learn and enjoy every second of it.

Ketchup with friends.
The queen has spoken.
1 year of @my.dog.skipper