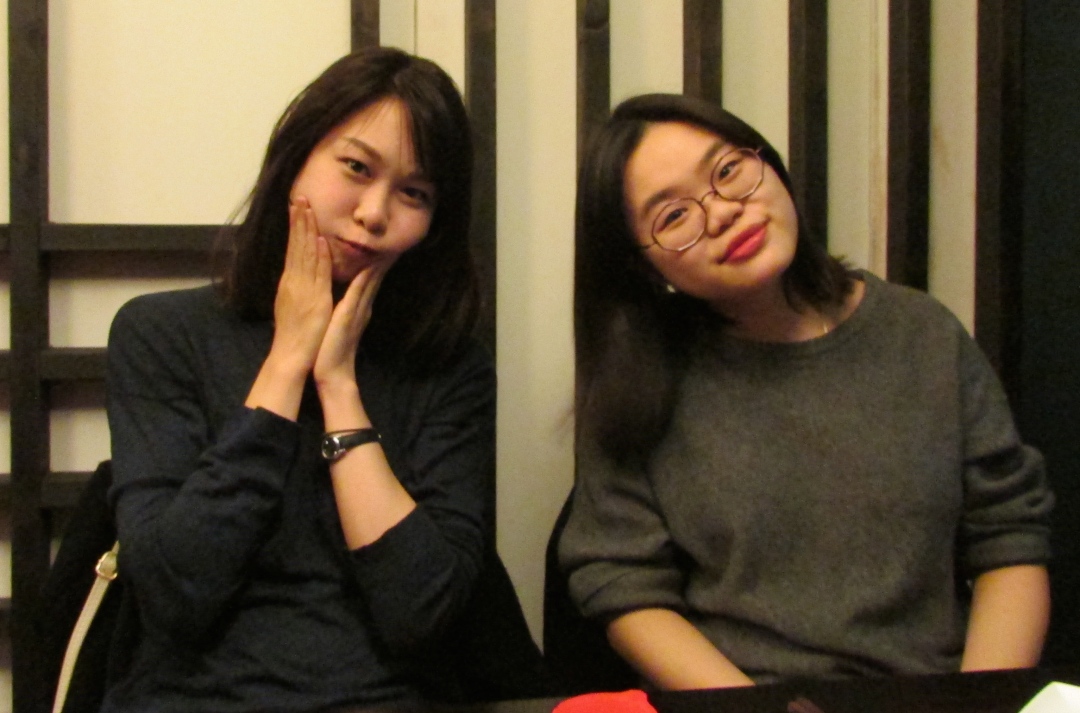 I’m trying to write a post every day, but yesterday I completely forgot. *Sigh* I guess I’m starting my streak over.

Yesterday I got up for a 9am meeting that I found out was actually at noon. I spent my extra hours awake to work on an essay due next week. I’m a student representative and have been since my first year which is what the meeting was for. Basically it’s meant to improve the course and make sure everything goes smoothly, and my job is to  pass on concerns from the students to the teachers. After that, my friend–a fellow

student rep–and I went to the library and worked (sort of) for a few hours. Then I had dinner and worked some more. It was a pretty normal day.

Today was kind of crazy. Even though I went to bed at half past two, I woke up before my alarm. I got an email this morning informing me that I’ve been offered the job that I interviewed for on Tuesday. Class was fun as it always is on Thursdays, and afterwards I hung out with a friend from class for a couple of hours. Then I met up with another friend for several hours. Then I met up with three other friends for dinner, but left early to go to tae kwon do. After two hours of that, I went to meet up with two of the three friends from dinner to watch horror films, which is where I am now. We just finished a movie and now I’m typing away in the background while they look at stuff on the internet. I’ve been out since 8:30 this morning and now it’s 11:30pm and I’m still out and today was just another normal day.

I’ve got something interesting coming up this weekend. Stick around!